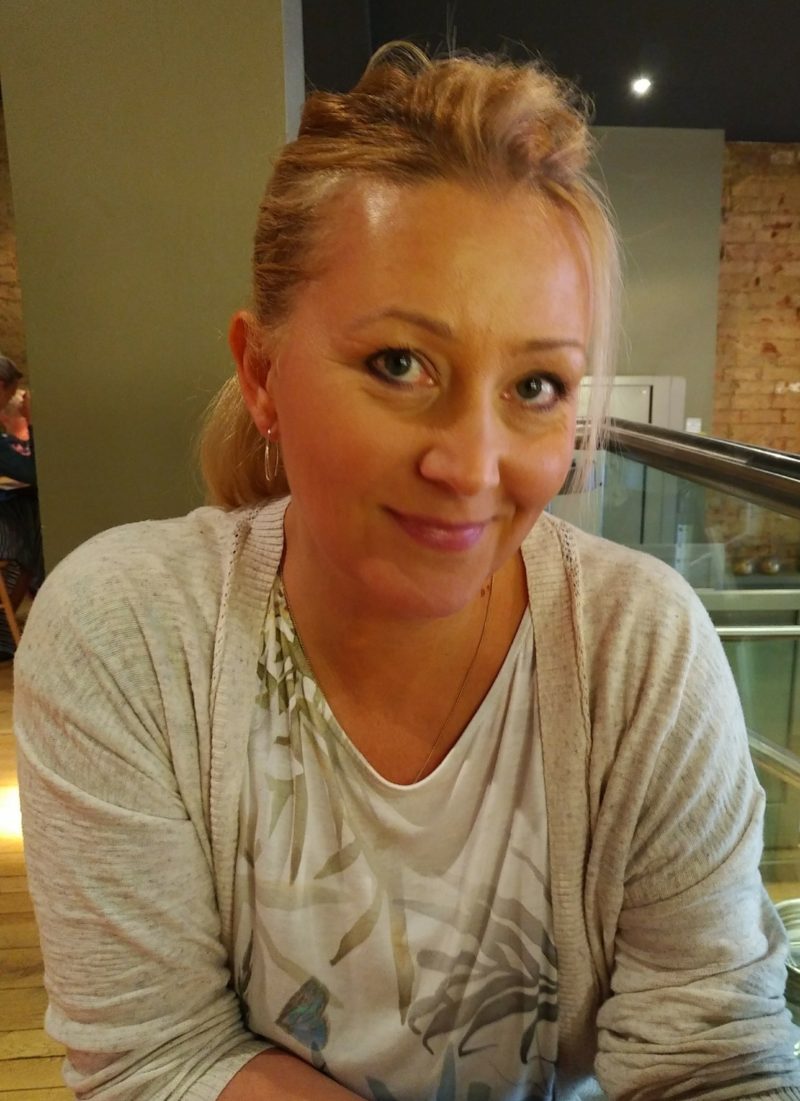 Highly successful Leicestershire baker Michelle Orme is delighted to have been named part of the judging panel for next year’s Scottish Baking Awards, after being invited to provide her expertise of vegan baking to determine the winners in the new-for-2020 vegan category.

Fleckney-based Michelle, who owns and runs the multi award-winning The Vegan Cakery, has been enlisted by Masterbaker Melanie Andrews MBE – organiser of the highly regarded Scottish Baking Awards – to be the Speciality Baking Judge as part of a prestigious panel of industry professionals

Among those also forming part of the judging team will be Gary Maclean, 2016 MasterChef The Professionals Champion, and fellow Masterchef The Professionals contestant Theodore Chana who has worked at such renowned Michelin starred establishments such as Gidleigh Park, Restaurant Andre Fairlie at Gleneagles Hotel and Heston Blumenthal’s The Fat Duck.

Entries into the 2020 Scottish Baking Awards are open now and are not limited to bakers from north of the border, and neither are they restricted to professionals. Home bakers as well as professional bakers from the length and breadth of the UK, and overseas too, are actively encouraged to enter.

In the brand new vegan category, Michelle has set criteria for five different classes: Pastry, Cake, Biscuit/Cookie, Traybake and Aquafaba. Bakers choosing to enter the vegan category will be able to submit bakes for just one or all five classes.

Judging will take place on Saturday, 5th September, next year at the stunning Mar Hall Golf & Spa Resort on the Earl of Mar Estate in Bishopton, near Glasgow. The winners will be announced on the same day at a special ceremony where points will be awarded for taste, ingenuity, presentation, texture and overall skill.

Entries can be submitted online at the www.scottishbakingawards.co.uk website.

Commenting on her judging role, Michelle said: “I really am very honoured to have been asked to judge the vegan category at next year’s Scottish Baking Awards, it’s fantastic the awards have been opened up to include vegan baking and I’m sure there will be some incredible entries.

“Although it is the Scottish Baking Awards, entries are welcome from all across the UK – including, of course, Leicestershire – so I’m looking forward to hopefully having a huge number of bakes to judge in all of the classes, and perhaps some from my home county too! Veganism is growing so rapidly and this is a great way to acknowledge that.”