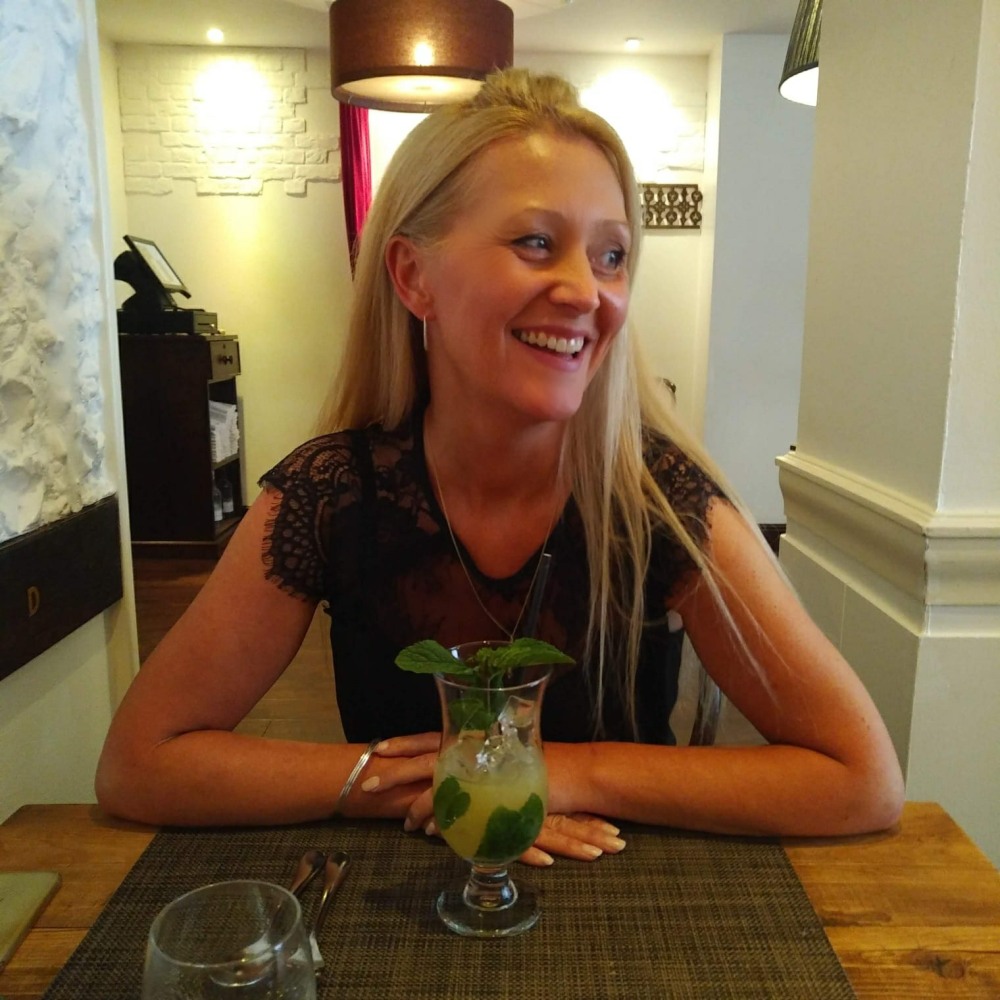 Self-taught vegan baker Michelle Orme has won the ‘Best Vegan Cakes’ accolade at the national Vegfest UK Awards for an astonishing sixth successive year, with her Leicestershire business The Vegan Cakery taking over 40 percent of the vote share to once again make history in the category.

Retaining the award she won for the first time in 2015, when she was first nominated, Fleckney-based Michelle says the success couldn’t have come at a more poignant time and she is so grateful for the ‘absolutely amazing’ support she has been shown by customers during a challenging 2020.

Notwithstanding the difficulties which have impacted the country as a whole during the COVID-19 pandemic, leading to The Vegan Cakery having to diversify the business to survive, the present time is also a highly emotional one for Michelle and her family.

“I’m so happy to have won the Best Vegan Cakes title for a sixth consecutive year, I’m quite lost for words to be honest and so thankful to all of the incredible customers who have been truly wonderful and shown me such absolutely amazing support in such a tough year”, she commented.

“It’s actually unbelievably emotional to have won the award this weekend too as we’ve had some horrendous news in our family – my husband’s brother has been diagnosed with terminal cancer and our English Pointer, Martha, has also been diagnosed with a terminal illness. We’re devastated, obviously, and so I want to dedicate this award to our beautiful Martha and Ady, Marc’s brother, who we love very much.”

At such a heart-breaking time for Michelle and her family, her continued success in the Vegfest UK Awards – the biggest national awards for vegan businesses in the country – has come as a little bit of light and confirms The Vegan Cakery’s place as a true pioneer in the world of vegan baking.

Ordinarily, of course, the winners would have been announced at the annual ceremony in Central London but, due to the restrictions imposed because of the COVID-19 situation, this year’s award winners were revealed during a special online livestream on Saturday, 12th December.

As well as taking more than 40 percent of the entire vote in the ‘Best Vegan Cakes’ category, which featured a total of 10 nominees, The Vegan Cakery also achieved over 30 percent more votes than the second placed business – a remarkable result.

“I always say I have the very best customers, but this shows I really do!” added Michelle, “In such a difficult year for everyone, I can’t express how truly grateful I am to all of those who took time out of their day to vote for me and help The Vegan Cakery win again. It genuinely does mean more than anybody would probably think, thank you everybody.

“Since I started the business in 2012, where I only ever thought I would make a handful of cakes each week to enable me to donate money to animal charities, The Vegan Cakery has exploded and taken over my life in all honesty – but I wouldn’t have it any other way! I always strive to create the best products and provide the best service I possibly can for my customers, I’m so thankful to them.”

Today, as has been the way for over eight years now, Michelle continues to run The Vegan Cakery single-handedly. Alongside baking all products fresh to order for each customer by hand, from her repertoire of well over 200 bakes, Leicestershire born and bred Michelle also looks after every other aspect of the business – from admin to purchasing, packaging to promotion.

Notably, all of her recipes are her own and created from scratch which is one of the standout differences of The Vegan Cakery. Most popular are the products most missed by vegans on the High Street, such as Michelle’s signature Mille-Feuille and vegan ‘cream’ cakes, Bakewell Tarts, Custard Slices, Lemon Meringues and Battenbergs.

With this weekend’s sixth consecutive Vegfest UK Award, in total Michelle has won nine national accolades since 2013 and has established a fantastic base of support online with well over 100,000 followers across Facebook, Twitter and Instagram.

For more information about The Vegan Cakery please visit www.vegancakery.com